Cash seized from crooks and the proceeds of crime helped young people make a splash at Porth Eirias at the weekend.

The Sea Squad club at Colwyn Bay Watersports was one of the projects which received funding from The Police and Crime Commissioner for North Wales and Arriva Buses Wales after a public vote earlier this year.

The funding has enabled local Neighbourhood Police Teams to go into the community and sign up young people to learn sailing, windsurfing and other water activity. It was an exciting new way to show off all the activities which are easily available to young people in Conwy and an alternative to boredom or getting involved in anti-social behaviour over the spring and summer months.

The event was a great success with 60 young people enjoying sailing for the first time and signing up for free sailing and windsurfing lessons in the months leading up to the summer holidays.

Arriva Buses Wales have been key to helping make the club a reality by providing a large cash injection into the project and doubling up the number of young people who are able to take part and receive tuition. Arriva have also provided free bus passes to help young people get to the watersports centre each week without worrying about the cost.

Lisa Pearson of Arriva said: "We are always looking for ways to support the communities we operate in, so when we heard about The Sea Squad Club and the opportunities it would provide young people in the area, we were keen to get involved.

We know how vital these types of facilities are to local communities and the difference they can make to young people's lives; helping to teach them important life lessons and new skills, so we are thrilled that even more young people can benefit thanks to our donation".

On Saturday The Sea Squad received a surprise visit from North Wales Police and Crime Commissioner Arfon Jones who called by to show his support and chat with members of the North Wales Police teams who were landing a hand on the water.

Mr Jones, a former police inspector, believes community projects like this can help prevent young people from being sucked into a life of crime.
He said: “The Sea Squad is an idea that will benefit all young people. It’s a project I’m really happy to give my full support too.

I’m delighted the Sea Squad project was one of the projects the public voted for.

Colwyn Bay Watersports are also involved in many other local projects including All Afloat with RYA Cymru Wales which aims to increase participation from primary aged school children and Take The Plunge which shares water safety and first aid messages with older children in Conwy secondary schools. 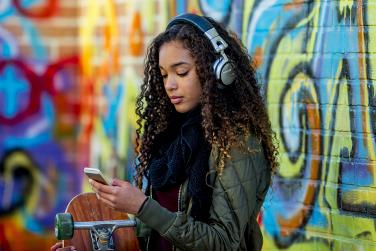 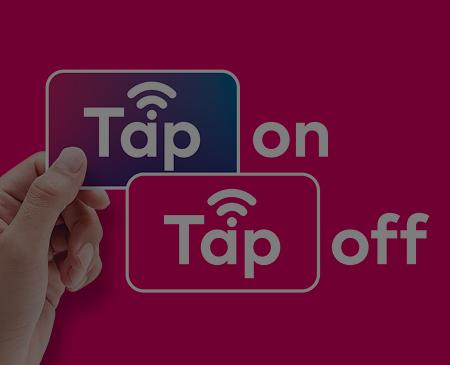 Tap on Tap off now onboard Arriva buses in Wales

Changes to services in North Wales from 5 September